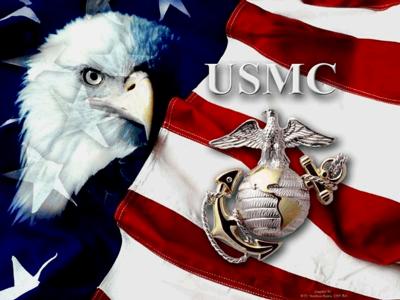 Well, "Hollywood" and its actors, directors again perpetuate Vietnam Myths. They have it ALL WRONG about Vietnam vets.

The group of guys I served with were very dedicated to the cause of survival...after all, that's what one does in war. One also develops deep friendships with your 'brothers' that will never terminate, unlike Hollywood marriages.

As I told a former Vietnamese Army ranger....my choice would be to be there today, still fighting for what we believed was correct...the FREEDOM of the Vietnamese people...!

As far as Val Kilmer goes....another guy I thought was rather cool is nothing more than another fool !!

We had one draftee in a group of hundreds and he did his job as well as anyone ever did!! We had some trouble with 'FNGs', but shortly they were corrected by the senior NCOs with field experience.

We were not drug heads, nor baby killers, nor molesters, but rather highly tuned to the moment in time in which we had to defend ourselves from the NVA, a highly talent group of men who fought like tigers in their own way.

Yes, we took some licks but we always gave several back. The people of AMERICA lost that war...not the troops, for we fought with dignity, honor and a severe case of loyalty to our country.

I still believe in the American Military and its cause for FREEDOM....Iraq & Afghanistan.

"OUR CAUSE IS JUST, OUR LEADERSHIP IS WEAK, BUT OUR DETERMINATION WILL PREVAIL".